Get On and Off the Floor 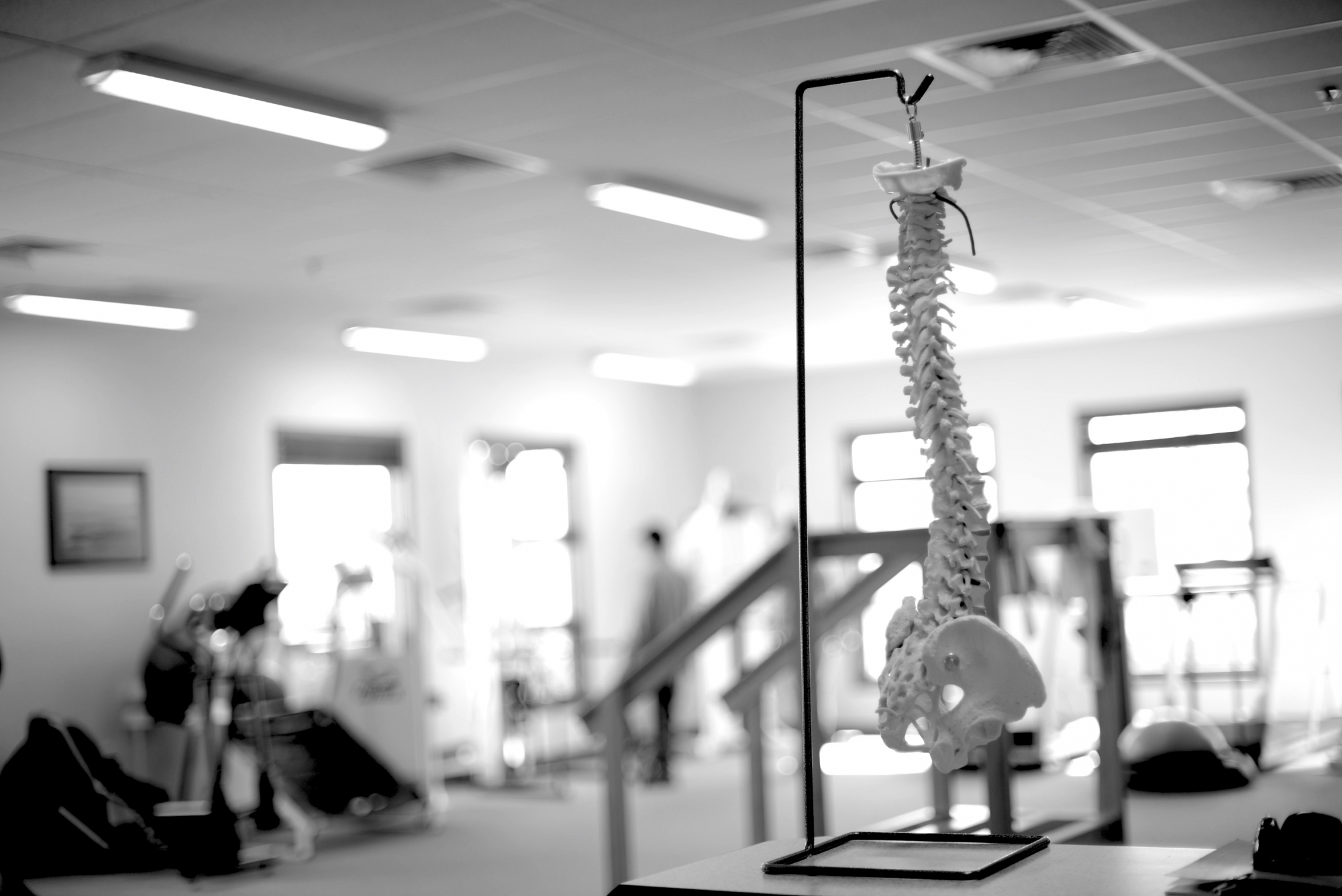 A series of studies suggest that if you can go from standing to sitting on the floor and back to standing without using your hands, you're a lot less likely to die than someone who can't. It's called the sitting-rising test. Here's how it works:

You start standing, and without support, you sit down on the floor, then stand back up. You start with a score of 10. Every time you put a hand, knee, forearm, or the side of your leg on the floor you lose 1 point. Putting a hand on your knee or thigh to help also costs a point. In a sample of over 2,000 people, they found that scoring less than 8 points made you twice as likely to die in the next 6 years when compared to people who scored higher. Score 3 or less and you're 5 times more likely to die in the same period. Overall, each point in the test is worth a 21% decrease in mortality from all causes.

Notice that both gait velocity and the sitting-rising test aren't specific to any one thing. The risk of hospitalization in the gait velocity studies was hospitalization for any reason. Death in the sitting-rising studies was death from anything. So while we know that exercise and healthy lifestyle reduce your risk of specific diseases like heart disease or diabetes, it appears that being able to move may provide much more wide ranging protection than we previously thought.